Homepage / Recipes / Everything You Need to Know About Poolish (+ Recipe) 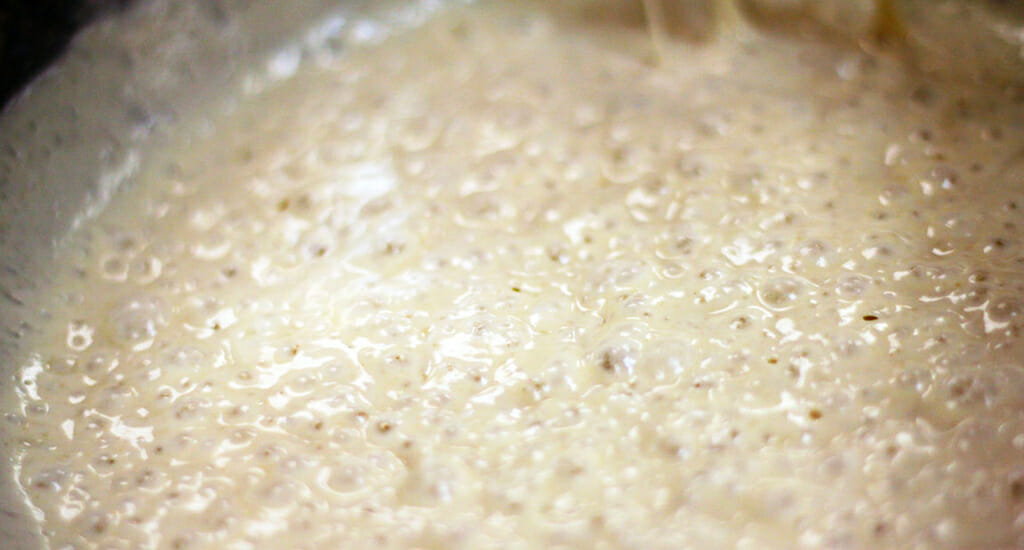 Everything You Need to Know About Poolish (+ Recipe)

Poolish is a type of pre-ferment. It is sometimes referred to as a liquid sponge or liquid pre-ferment because of its highly fluid, doughy texture.

Poolish is believed to have first been used by bakers in Poland in the 19th century before it eventually made its way to France where it became known as poolish. French bakers began using poolish regularly because it allowed them to make bread that resembled sourdough but had more consistency and less sourness. Eventually, it became the most popular technique for making baguettes.

Even today, many artisan bakers use poolish for their baguettes and other types of bread. Poolish has also become a popular technique for making artisan pizzas, particularly in Naples. When used correctly, poolish can make delicious Neapolitan pizza, regardless of what kind of pizza flour you're using.

How to Make Poolish 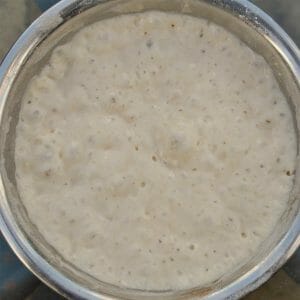 Poolish is similar to sourdough in how it works but it isn’t a sourdough. Sourdough uses wild yeast that comes right from the flour, whereas yeast is added to a poolish. To make a truly authentic and flavorful Neapolitan pizza, poolish is preferable because of the sweeter dough it makes.

Unlike sourdough, you can decide how much yeast to use based on the desired prove time. Plus, you don’t have to worry about feeding poolish like you would with sourdough. When using poolish, you can make it, leave it to prove, and then add your other ingredients.

Because there is much less effort required, poolish is great for beginners.

The Advantages of Using Poolish

With minimal effort, poolish pizza dough can enhance an already delicious pizza. The main reason people use poolish in pizza is to enhance the flavor and texture of the pizza dough. The 100% hydration of poolish, the result of a 1:1 ratio of water to flour, creates the perfect environment for yeast. When the poolish is added to dough, it gives the dough a spectacular light and airy texture.

Despite the remarkable flavor and texture enhancements, the main reason poolish is used for pizza is that is gives dough characteristics that make it seem as if it has been proved for a long time, despite requiring a much shorter prove time. Typically, proving dough for an extended time allows it to develop more flavors and smells. But a poolish dough can achieve those same characteristics in less than half the time. The texture and flavor of a dough that has been proved for 48-72 hours can be achieved by a poolish dough after only 24 hours.

It’s the advantage of saving time and effort that has led to numerous bakers and pizzerias using a poolish for their pizza dough and other baked goods.

Poolish pizza dough requires less time to make than sourdough pizza dough, but you should still expect it to take up to two days to complete the process. The poolish will need time on its own and then the dough will need to prove once the poolish has been added.

Generally, the poolish is made and then left overnight on your countertop or similar surface at room temperature. You can tell when the poolish is ready when it has doubled in size and is covered in tiny bubbles. In the morning, you can make your dough with the poolish and then leave it to ferment for the rest of the day. After several hours, you can then transform your dough into a delicious Neapolitan pizza.

Poolish can be prepared in as little as two hours, but the ideal fermentation time is 12-18 hours. It is often recommended that you leave the poolish to ferment overnight.
Poolish pizza dough has a creamy, slightly nutty flavor profile. It is often described as a less-sour sourdough in terms of flavor and aroma.
It is believed that poolish was first used in Poland before it became a commonly-used technique in Italian bakery products. Italian pizzerias often use Poolish to make true Neapolitan pizza.
Poolish is a pre-dough made with medium-strength flours. It can be prepared quickly, in as little as two hours, or over a longer period, like 12-18 hours. Poolish is great to use for a crispy crust or thin-crust pizza. Biga is a solid preferment that requires more time to ferment (from 16 to 48 hours). Biga requires strong, high-quality flours and precise temperature control. Biga is typically used for large loaves of bread and soft pizza crusts.
Poolish is a loose ferment usually made of equal parts water and flour by weight, with a small amount of store-bought yeast added. A sourdough starter is made with natural yeast, rather than store-bought.
The main advantage of using poolish is shorter fermentation, but it is often used because of the moist, airy texture on the inside and thick, crisp skin on the outside that it creates. 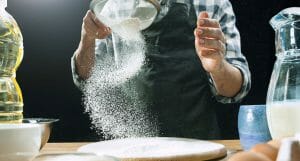 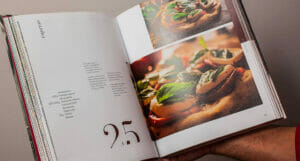 The Best Pizza Cooking Books You Can Find in 2021 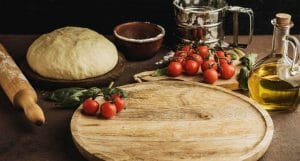 10 Reasons Why Pizza is Good for You 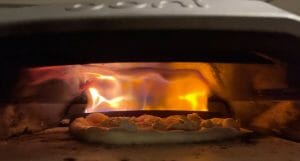 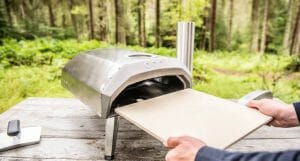 The Best Pizza and Baking Stones of 2021 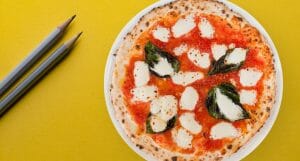