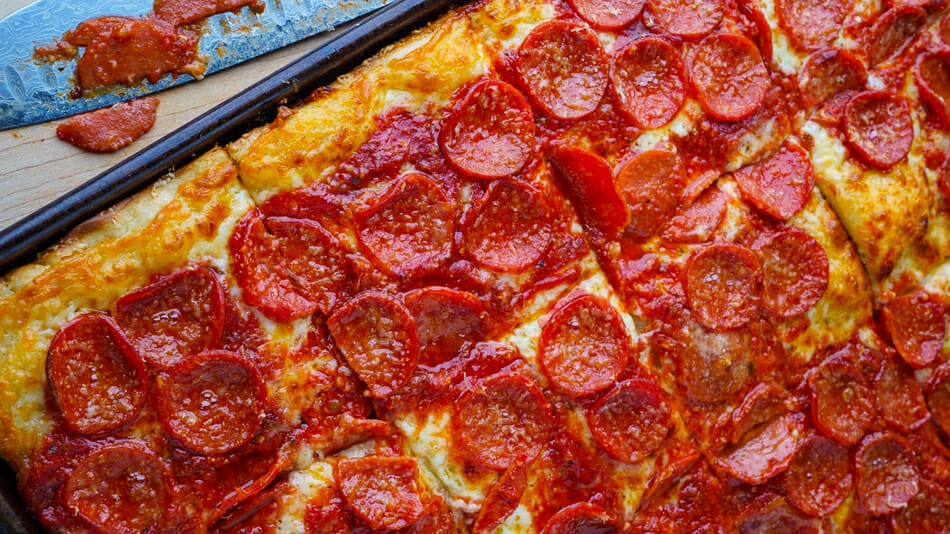 The Sicilian Sfincione is the pizza every Italian Nonna (grandmother) loves to make because it's so simple to make yet delicious.

True Sicilian Pizza, or sfincione, has a thick crust, similar in texture to focaccia, that is soft in the middle but crispy and golden on the bottom. This type of pizza originated in Sicily, Italy, hence its name. 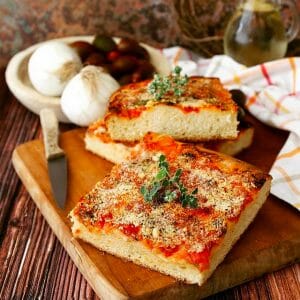 The sfincione originated in Palermo and differs from Neapolitan pizza in that it is usually rectangular and consists of more dough, sauce, and cheese. The shape comes from the baking pans needed to cook the crust. While there are many variations of Sicilian pizza, the original recipe usually calls for onion, tomato sauce, cheese, and anchovies. In some preparations, the tomato sauce is added on top of the toppings so that it doesn’t soak into the dough.

When sfincione was introduced in the United States by Sicilian immigrants, “Sicilian pizza” became the way to describe a type of square pizza that has dough over an inch thick. Like the original sfincione, the crust of the Americanized version was very light and airy on the inside and crispy on the bottom.

Following the original recipe first used in Sicily, an authentic Sicilian pizza calls for a meatless sauce, anchovies, onions, tomatoes, and herbs. Bread crumbs are then sprinkled over the toppings before a hard cheese is grated over the pizza to finish. The traditional recipe uses a lot of sauce and herbs to create an abundance of flavor without piling on additional toppings.

Many pizzerias in the United States offer “pan-style” pizzas that have a thick crust. Although the thickness of the crust is similar to that of a Sicilian-style pizza, they aren’t the same.

Why We Love Sicilian Pizza

There are many reasons to love Sicilian pizza, but the crust is the undeniable star of this dish. A traditional Sicilian-style pizza is baked in a pan that has been coated with olive oil. This mimics the act of “frying” the dough and creates the crunchy, flavorful bottom that Sicilian pizza dough is known for. The crispy base also allows the crust to maintain its texture if any liquid from the sauce or ingredients seeps into the bread underneath.

Enjoy! And also make sure you check out our general pizza dough recipe that you can use for pretty much every pizza. 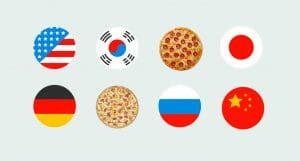 34 Different Pizzas from Around the World 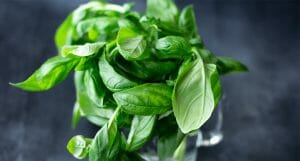 Everything You Need To Know About Basil

How to Reheat Pizza the Right Way 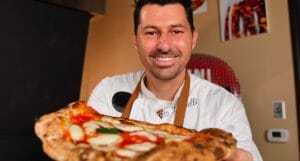 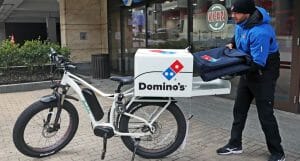 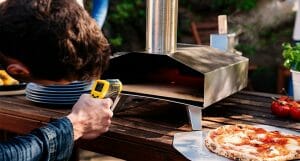